Skip to content
Home > Articles > The Morality of Exports

The Morality of Exports 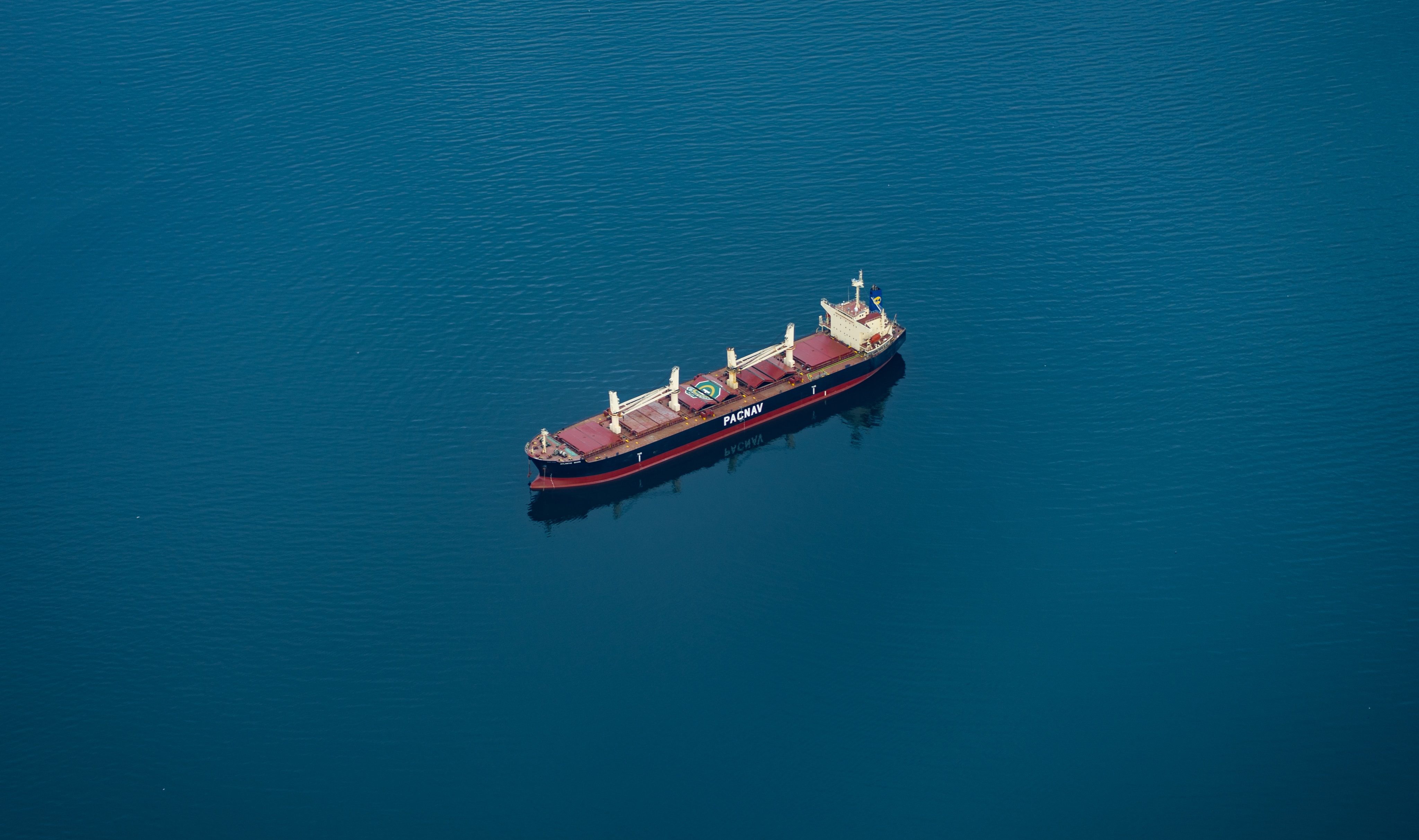 Indeed, this is the kind of methodology used by the United Nations Framework Convention on Climate Change (UNFCCC) in determining national inventories of GHG emissions. According to the UNFCCC guidelines, a nation’s carbon budget includes, “…greenhouse gas emissions and removals taking place within national territory and offshore areas over which the country has jurisdiction’ (Eggleston et al. 2006, p.1.4)

What they call “scope 1+2” emissions are those produced within a country’s borders by various types of activity (industrial, transport, etc.), while “scope 3” emissions are produced by the commodities when they are consumed outside the country’s territory. Crucially, the latter are not part of the country’s emissions budget. To give an example, if a country exports coal, the emissions that are generated via the process of extraction and transportation to a port are part of that country’s emissions budget in virtue of occurring within its territorial boundary. However, the emissions produced by their consumption (in this case, the burning of fossil fuels) in other countries are considered the responsibility of the importing country.

Accounting for emissions and associated harms in this way seems an intuitively plausible method of dividing responsibility. However, there is a plausible case for claiming that countries have prima facie responsibility for at least part of the harms resulting from their exported emissions (scope 3). This responsibility might entail: including such emissions in their carbon budget, curtailing exports, increasing carbon reduction efforts, or being liable to compensate for any harms caused.

To see how this might be the case, lets bracket climate issues for a moment and consider the following analogies. Suppose a country produces and exports large amounts of tobacco to a developing country without health warnings for smoking. Given what we know about the links between smoking and death and disease, the exporting country is implicated in the harm caused, and, plausibly morally responsible for at least part of the resulting harm.

The same might be true for hazardous waste. Where one country knowingly ships its dangerous medical or industrial waste to a country that has low or no standards for its safe disposal, we might say that the exporter is liable for the at least some of the harms that result when the waste is not properly disposed of. This is still likely to be the case even though there is consent from the importer to take the waste.

More obvious still is the case of uranium exports. There are good reasons why many countries place restrictions on the end destinations of their product. The risks of weapons proliferation, accidents at reactors, storage issues, and so on, are, in many cases, just too great to permit export. If a country were to knowingly export uranium to another country where safety is lax, we could rightly accuse it of acting irresponsibly and having a share in the blame if an accident were to happen. We could make similar analogies with the exports of other products, such as live animals or dangerous industries that use asbestos.

Common to all the above cases is the fact that harm is caused in a morally significant and blameworthy way. To return to the case of exported fossil fuels. Fossil fuels are commodities which we know cause harm when we export them for their standard uses. We know that the burning of fossil fuels, when exported for its standard uses, contributes to significant harm. We know that gas or coal exported from Australia or Brazil to China will be used to generate electricity or produce steel, and that these processes release GHGs into the atmosphere. The links between increasing GHG in the atmosphere and harm of various kinds are strong and widely accepted. The harm resulting from this chain of events includes: increased vulnerability to disease, crop failure, water shortages, and attendant harms of extreme weather events. Though the effects of climate change will be felt across the globe, countries or societies already experiencing poverty and social inequality will suffer disproportionately.

The harms caused by tobacco exporting are similar to climate harms in the morally relevant respects; exporting countries knowingly contribute to harming the significant interests of others in ways that could be avoided. In wealthy countries such as Norway and Australia, the export of fossil fuels is not the only means to maintain a high standard of living.

If it is the case that fossil fuels are exported in the knowledge that they cause significant harm or risk causing harm to significant human interests and the practice can be avoided, then resource-exporting nations such as Australia are prima facie responsible for the harms  resulting from the export of fossil fuels.

Below is a summary of the quantity of exported emissions for Australia.

When looked at in this way, countries such as Australia have a clear moral responsibility to accept at least part of the blame for the harms resulting from fossil-fuel exports.

The emissions from Australia’s extorted fossil fuels are around twice as much again as its domestic emissions. Even accepting a proportion of the responsibility for the effects of exports – say 50% – Australia still gets a huge increase in its carbon budget and moral responsibility.

What does this mean in practice?

One consequence is that it puts extra pressure on an exporting country to reduce its domestic emissions. If it is the case that all or even a proportion of exported emissions are counted, then countries must limit their domestic emissions if they are to stay within their budgets. Even if a country is unlikely to be wholly responsible for its export emissions, a relatively small adjustment to its domestic budget in light of exporting fossil fuels would require significant changes, especially given that many exporting countries are already over their emissions limit.

Another significant consequence of accepting the harms of exporting fossil fuels is that it generates a duty to stop contributing to harms. Where external harms are inflicted and affect the significant interests of others, there is a prima facie reason to stop the harmful action; in this case cease exports if they are part of the cause of the relevant harms.

Recognising the harms that exports contribute to might entail, for instance, ceasing tax payer support for the industry. An IMF report estimated that in 2015 alone, energy subsidies (mostly fossil fuels) amounted to $5.3 trillion dollars globally (Coady et al. 2015, p.29). Other estimates range from $160 billion to $440 billion per year (Bast et al. 2015, p.5). In the case of Australia, recent reports by the IMF and Oil Change estimate that Australia spends around A$5 billion pa on support for fossil fuels of one kind or another (Coady et al, 2015, p.31).

Recognition that some degree of responsibility ought to be taken for the harmful effects of exporting fossil fuels should at least inform decision-making processes of states that are considering commissioning new fossil-fuel-export developments or subsidising current ones. Further, accepting that there exists some exporter responsibility for the harms caused by emissions provides a reason to cease or limit current activity or not proceed with future developments.

Addressing climate harms must look beyond current frameworks for assigning responsibility, as we can no longer simply conceive of harms as limited to extraction, production or emission occurring within the boundaries of a nation. The fossil fuels that a country extracts, subsidises and exports, must be counted as part of that country’s contribution to climate harms. Dividing the responsibility for causing climate harms in this way allows us to closely and more accurately assess who ought to bear the costs of avoiding dangerous climate change and compensate those who are already suffering the consequences.

US National Academy of Sciences. 2009. Hidden costs of energy: Unpriced consequences of energy production and use. URL: <http://www.nap.edu/catalog/12794/hidden-costs-of- energy-unpriced-consequences-of-energy-production-and>.