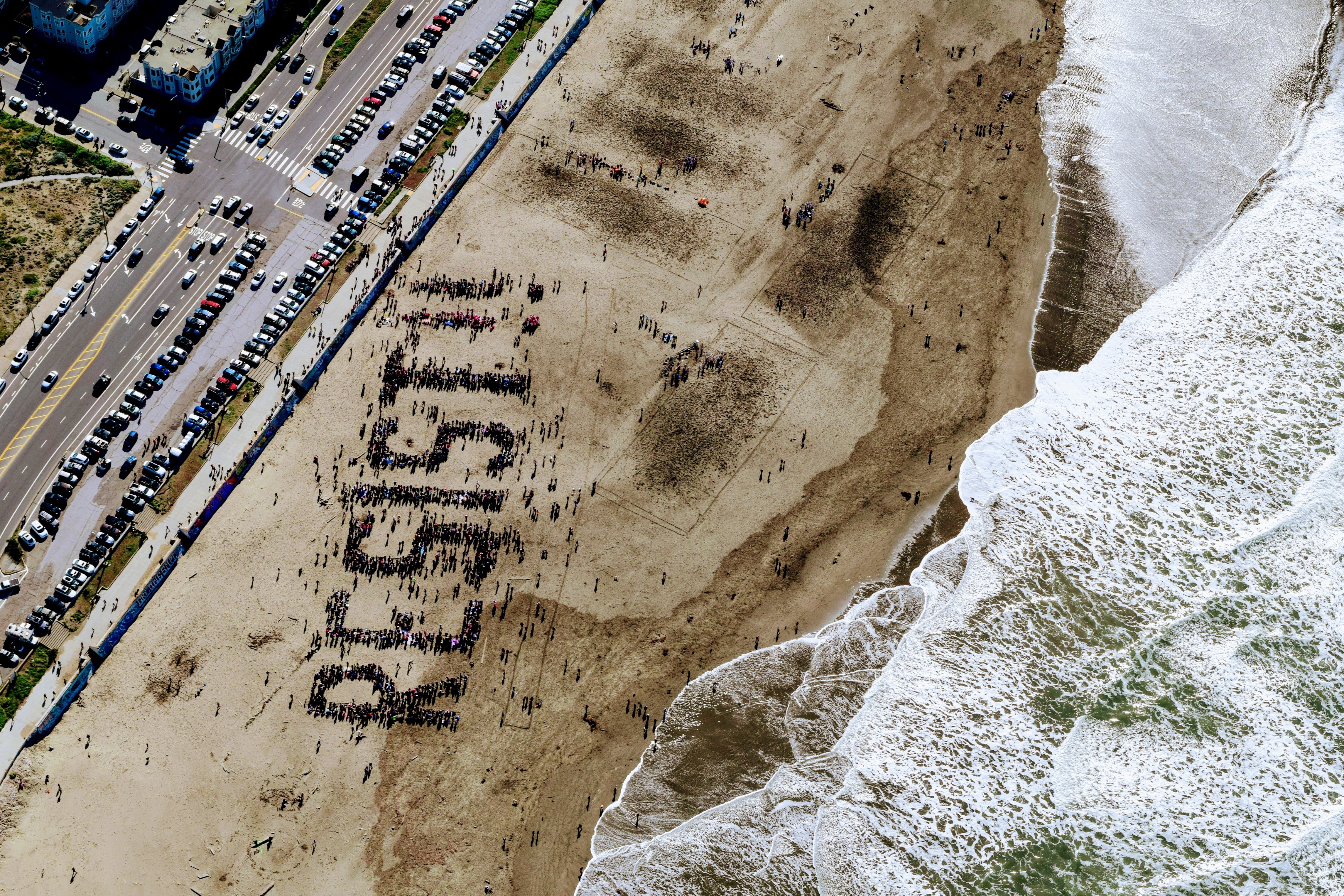 The latest report from the Intergovernmental Panel on Climate Change (IPCC 2018) makes it clear that states are simply not doing enough to address the threat posed by . The consequences are potentially catastrophic (IPCC 2014). They also give rise to several important philosophical questions. Amongst the most important concerns what, if anything, individuals might be required to do in virtue of the failure of the state to adopt adequate climate policies.

Amongst the more interesting answers to this question, defended in recent literature by several authors (Cripps 2013, Fahlquist 2009, Maltais 2013, Tan 2015), is that individuals have duties of political activism – i.e. duties to help bring about policy change with respect to the climate.

This idea, however, faces an important objection. Achieving political change, at least in democratic societies, requires collective action. To realise better climate policies, large numbers of individuals need to vote to remove climate sceptics from office, attend rallies, call their representatives, sign petitions, and so on. However, often the power of each individual in such processes will be simply trivial.

Take voting, for example. For any individual to make a difference in an election (and thus potentially make a difference to the kinds of climate policies favoured by government), they must cast a tiebreaking vote. Under any remotely realistic conditions, however, the chances of doing so are minuscule (Gelman et al. 2012), for example, estimate that voters in the 2008 US presidential election had a 1 in 60 million probability of determining the outcome.

The challenge, then, is simply: can individuals have duties to help bring about policy change if, often, their efforts will almost certainly be inconsequential?

What I want to suggest in response is that individuals’ duties to help promote policy change have nothing to do with the effects of their efforts to do so. Efficacy-based concerns, then, are simply beside the point.

To see why, consider first that there are many actions we take ourselves to be duty-bound to perform, though we can be reasonably certain that failing to do so will have no non-trivial effect upon others’ interests. Those of us who travel on public buses, for example, generally believe we have a duty to buy a ticket – despite the fact that, were we to free-ride instead, this would make no difference to our fellow passengers.

Duties of this kind are duties of fairness. ‘Free-riders’ unfairly claim special privileges for themselves while depending upon others failing to exercise those same privileges. If enough others were to start fare-evading on public buses, after all, operating the service would become unviable.

Suppose, for instance, that a company of twelve people is holding its Christmas party down at the seaside. During the party, they see a dinghy capsize, plunging three victims into the water. There is one boat on the shore which requires at least eleven people to row, but can be rowed by many more. Upon witnessing the accident, eleven members of the company spring into action, getting into the boat and rowing towards the victims. Robert, however, refuses to participate.

Other things equal, the company clearly has a duty to rescue the victims. In exempting himself from their efforts to do so, Robert’s conduct exhibits an extremely similar defect to that exhibited by free-riders on public transport. Namely, he arrogates to himself the special privilege of remaining on shore, while simultaneously depending others failing to exercise that same privilege. If just one more member of the company chose to remain on shore, the others would be unable to affect the rescue. Intuitively, then, Robert has a duty of fairness to participate in an effort to discharge the company’s duty to rescue the victims.

I think that each of us has duties of a very similar kind to contribute to efforts to bring about changes in climate policy. There can surely be little controversy that states have duties to adopt such changes. Activists around the world are attempting to pressure governments into doing so. In October 2009, for example, up to 5245 separate acts of protest took place in 181 countries in the run-up to the COP15 conference in Copenhagen (Jervey, 2009). The BBC (2014) reported that over 600 000 people in total marched in several cities around the world on the 21st of September 2014, in the lead-up to the United Nations’ Climate Summit held two days later.

Those who fail to contribute to such efforts, in my view, plausibly exhibit a similar defect as Robert does in failing to participate in the rescue. They decline to take on costs to help promote climate action, while simultaneously depending upon others not to do so. After all, unless enough citizens take active steps to demand that governments address climate change, recent political history suggests that such action simply will not be taken.

Of course, we are not always required to contribute in cases like these. Sometimes, we may be excused from doing so where we lack the capacity to make the kind of contribution required in the circumstances. If Robert had no limbs, he could hardly be said to be treating the others unfairly if he failed to help them row the boat.

Yet this seems very hard to maintain in the climate case. The kinds of contributions that are called for – calling representatives, signing petitions, voting for climate-friendly candidates, and so on – are all well within the capacity of the vast majority of individuals to perform.

In some cases, of course, the actions called for may be excessively costly. If Robert declined to help row the boat because he cannot swim, and there was a high chance he’d be pitched into the water and drown, it is hard to maintain that his refusal to participate is unfair: the potential costs are simply too great.

Yet, for most of us, contributing to efforts to promote policy change on the climate simply will not be unacceptably costly. There are many ways in which individuals can contribute, many of which are very low-cost. Voting, calling representatives, signing petitions – all these are generally low-cost in most advanced democracies. There may be some persons who face atypical levels of disadvantage for whom making such contributions may be unacceptably costly. However, for the vast majority of us, the costs involved will simply not be great enough to excuse us from a requirement to contribute.

Perhaps our individual efforts are unlikely to make any difference to the efficacy of activists’ efforts to promote policy change. Yet this is simply beside the point. The complaint against persons who fail to contribute to such efforts is not that they fail to make a difference, but that doing so is unfair. It is for this reason, I think, that the vast majority of us ought to do more to help promote changes in climate policy.

Check out these organisations for further resources on climate activism