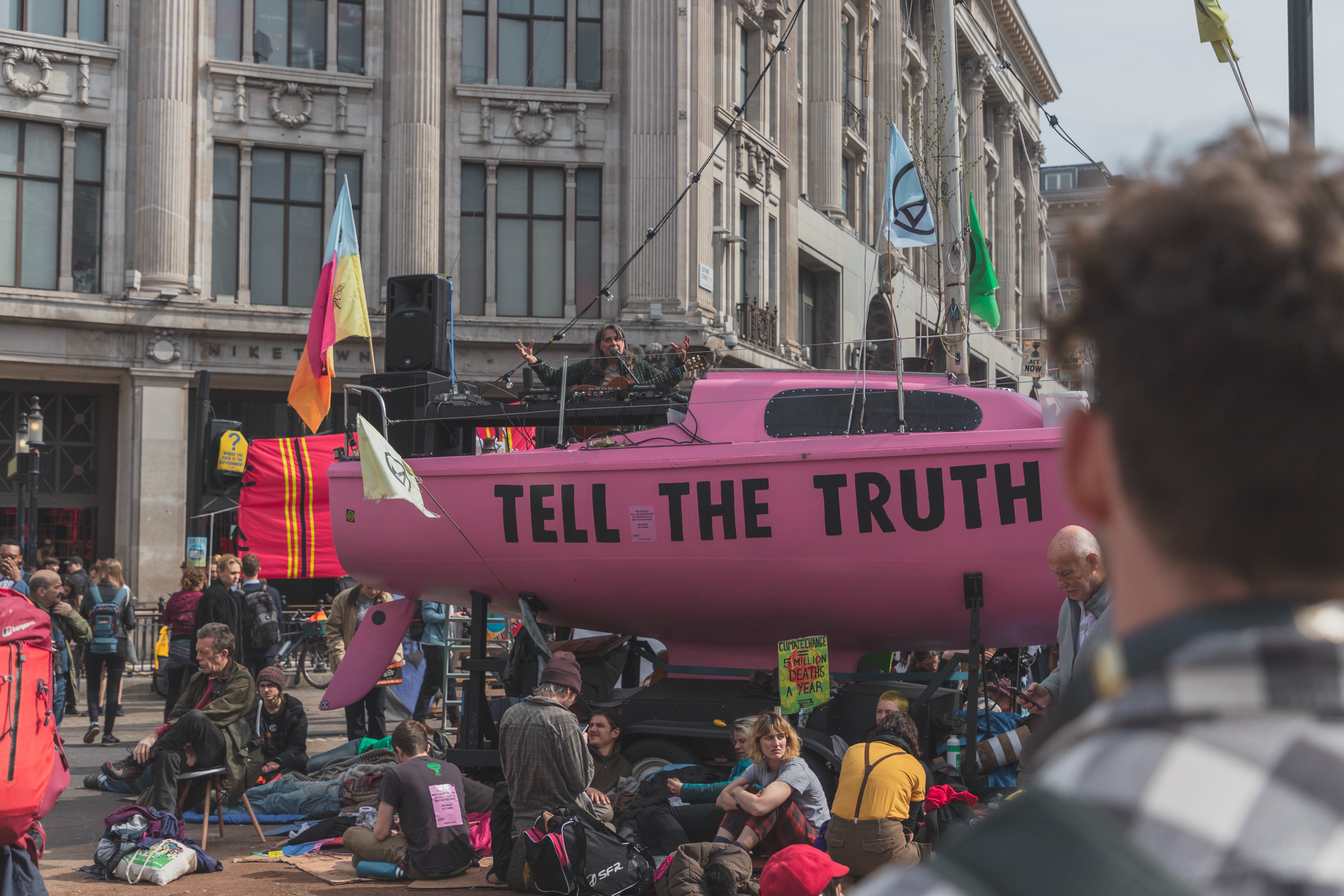 Climate change and how humanity addresses it, is the defining issue of our age. Put briefly, humanity is on a trajectory to destroy the habitability of our planet and to precipitate the largest mass extinction of species in the last 65 million years, including, perhaps, our own.

Notwithstanding this grim prognosis, there remains a brief window of opportunity within which to act, and to do so with such force, commitment and ambition as to transform the global economy radically and rapidly from high to low and ultimately zero carbon emissions. But how might such a fundamental shift be achieved and what climate actors, or networks of actors, must be involved? And what role, in such a transformation, might climate justice play?

Crucially, the biggest challenges are political and without political commitment – to impose a substantial price on carbon and much besides – a low carbon revolution will be stillborn. Yet neither nationally nor internationally, have governments been willing to address the need for deep decarbonisation. History suggests that they will only do so if they are subjected to intense pressure, and that such pressure can only come from below, from a grassroots movement in tandem with an array of other non-state actors.

Such a movement appears to be emerging, perhaps at precisely the moment that it is most needed. Extinction Rebellion (hereafter XR) has risen from obscurity in late 2018 to take centre stage in 2019. In April, tens of thousands of people caused extensive disruption in London over a period of some ten days, successfully blocking five major bridges across the Thames, supergluing themselves to trains and to buildings such as the Stock Exchange, and planting trees in Parliament Square. These actions gained a remarkable degree of national and international publicity and sparked XR’s global expansion. By September 2019 there were some 130 XR groups across the UK and XR had a presence in 45 countries with approaching 500 groups having formed globally. ‘

So what is special about XR and what explains is remarkable progress? Extinction Rebellion maintains that some 30 years of climate activism has achieved very little, with the result that ‘we are now on the brink and the only option left is civil disobedience, to disrupt the ordinary working of things, so that decision makers HAVE to take notice.’¹

Nevertheless, notwithstanding its dramatic early impact, it remains unclear whether XR can indeed become the transformative climate change movement that activists have been so long waiting for. If it does, it will certainly not achieve that transformation alone. On the contrary, the evidence suggests that that pressure for action must come from multiple social actors, albeit that it may be catalyzed by the grassroots.

Understandably, for grassroots activists, building coalitions, particularly with unlikely bedfellows, can be challenging. Finding common cause with trade unions in particular, can be problematic, especially where some members are employed in fossil fuel related industries. Yet the trade union movement could be a crucial ally in the fight to mitigate climate change, or equally, a formidable opponent.

Here the climate movement’s increasing emphasis on a just transition to a low carbon economy, and a clear articulation as to how displaced workers would be treated, and new jobs in renewables created, will be crucial. A focus on communities that will be impacted by the closure of fossil fuel facilities and on mitigation and compensation funds in tandem with a new ‘green industrial policy’ will be particularly important. In the United States, climate NGOs are increasingly taking this approach and ‘blue-green’ alliances are being established, albeit tentatively.

Extinction Rebellion has not yet articulated a detailed and coherent position on climate justice although one of its three demands is that government must create and be led by the decisions of a Citizens’ Assembly on climate and ecological justice. If it is to bring the trade union movement with it, it will need to do so.

Internationally, the door is already open. The global labour movement has shifted its position markedly, from simply defending jobs under threat and towards arguments for industrial and community support policies to facilitate a just transition from a high-carbon to low-carbon economy. But this is not necessarily true at national level, particularly in countries where work in the fossil fuel industry remains an important source of employment, such as Australia. Here, unless and until the influential Construction, Forestry, Maritime, Mining and Energy Union (CFMEU) can be persuaded that a just transition is in the interests of its members, it will remain a strong defender of the fossil fuel status quo. And the.Australian Labor Party’s schizophrenia concerning climate change – a product of its need to appeal to its inner city, progressive wing, while also meeting the expectations of its blue collar base – will continue. Only if Labor embraces the idea of a just transition, will it be capable of offering anything remotely approximating climate leadership.

A fuller version of some of the arguments above, including references, can be found at:
Neil Gunningham (2019) Averting Climate Catastrophe: Environmental Activism, Extinction Rebellion and Coalitions of Influence, King’s Law Journal, DOI: 10.1080/09615768.2019.1645424